I Write Like
I'm sure everyone is totally bored and over it by now but here's the guy who wrote the code for the I Write Like site explaining how and why he did it. (link via Art Fag City) It seems that writing is like spam.

There were only three women authors in the 40 or so who who were included in the database, so no wonder. (list of authors from Tea Berry-Blue)

No one asked about or ventured a guess as to who the unidentified author was of the text snipped I included so that will remain my secret.

The Questionnaire
It's often called "The Proust Questionnaire" because Marcel Proust published his answers to two versions of it during his life. You may be familiar with it from Vanity Fair magazine, which questions celebrities on its final page every month, or from The Actor's Studio TV program, where James Lipton asked his guests a modified version of it at the end of their interviews. I've decided to try getting artists to answer it and post their responses here. In many ways it's more revealing than standard biographical questions. I'm going to do it first myself to see how hard it is.

What is your favorite color?
This week, blue or aqua.


What is your favorite word?
Suppose


What turns you on creatively, spiritually or emotionally?
Honesty and depth


What turns you off?
Hypocrisy, lies or shallowness


What profession other than artist would you most like to be?
Musician 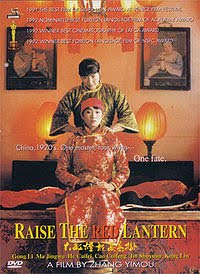 What is your favorite book or movie?
Movie - For visuals - Raise the Red Lantern


Who is your favorite musician or musical group?
Can I substitute a style? - blues or r and b.


What do you most value in your friends?
Constancy and humor


Name three artists whose work has influenced your own or whose work you most relate to.
Robert Rauschenberg, Lee Bontecou, Louise Nevelson 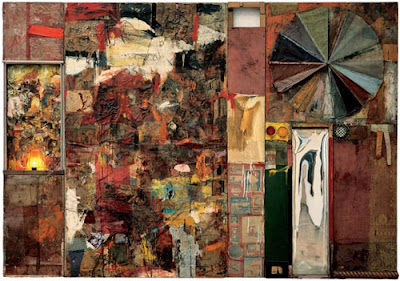 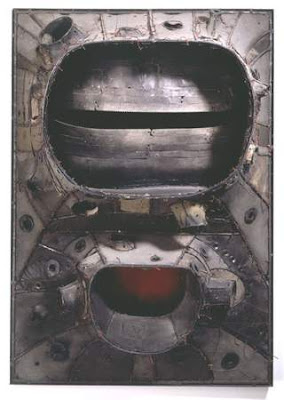 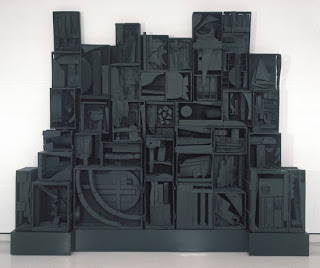 Name an artist whose work you admire but which may be unlike yours.
Judy Pfaff and Leonardo Drew 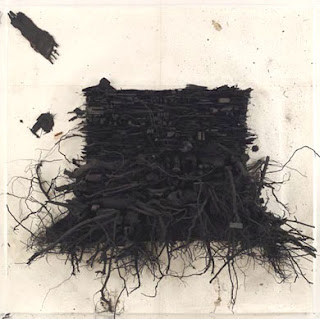 
What is your idea of earthly happiness?
Early morning in the studio. 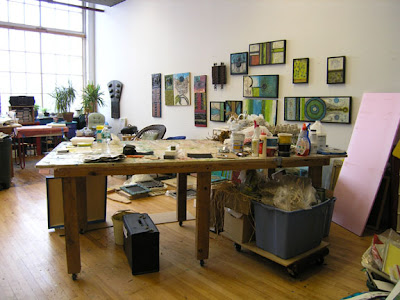 (I learn so much from you Nancy...thanks!)

If you were a musician what would you play? Or are you singing in your other career?

Leslie - Judy Pfaff's work is great. Her drawings and prints are fabulous but her installations are unbelievable!

If I were a musician, I think I would play the piano. I used to sing and still like to sometimes, but if I played piano, I could do both.

So when do your piano lessons start Nancy?